About The SMART Centre

In 2014, The SMART Centre was established as a clinic to provide high level soft tissue therapy in Canberra.

At The SMART Centre we have a team of therapists who can tailor a treatment specific to your requirements 7 days a week. 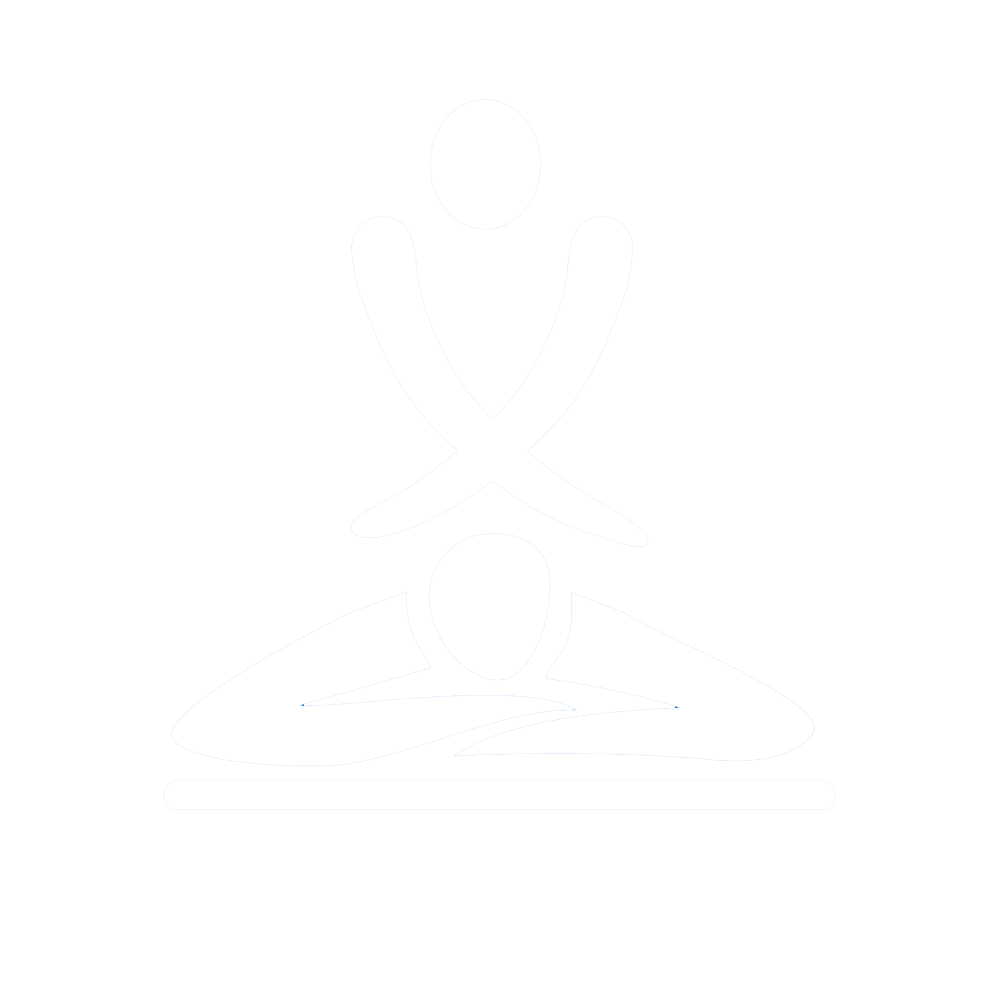 We offer a wide selection of services to anyone who may be suffering from stress related aches and pains or people who just enjoy a great deep tissue massage as part of a healthy living plan.

At The SMART Centre you’ll receive a one-on-one assessment from a qualified massage therapist, experienced in deep tissue and remedial treatments. With every massage session you can be assured that you will receive the very best treatment outcome. 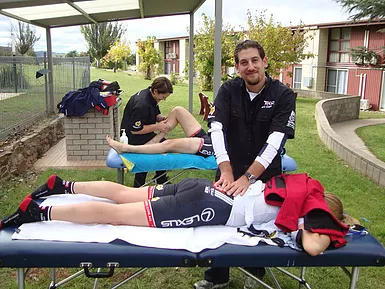 Vince has been a practicing massage therapist since 2001.

He developed and refined his expertise during his time employed by the Australian Institute of Sport between 2005-2018. During his time there, he gained valuable experience on the ideal way to assess, treat and manage injuries whether being sporting or occupational.

He has been granted the title of ‘Advanced Therapist’ with the Massage and Myotherapy Australia Association.

Away from his clinic, he has been an educator in the field of massage therapy for the past 10 years where he runs workshops within Australia but also internationally.

He has been elected to the National Board of Directors for the Massage and Myotherapy Australia Association and is in his third consecutive term.

Vince’s interest lie in many fields especially dealing with athletes all of sports but he also has a strong focus on all types of back and neck pain resulting from poor occupational mechanics/posture.

Vince has provided his massage therapy expertise at the following major events: 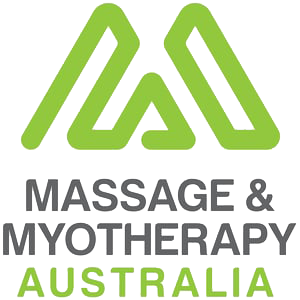 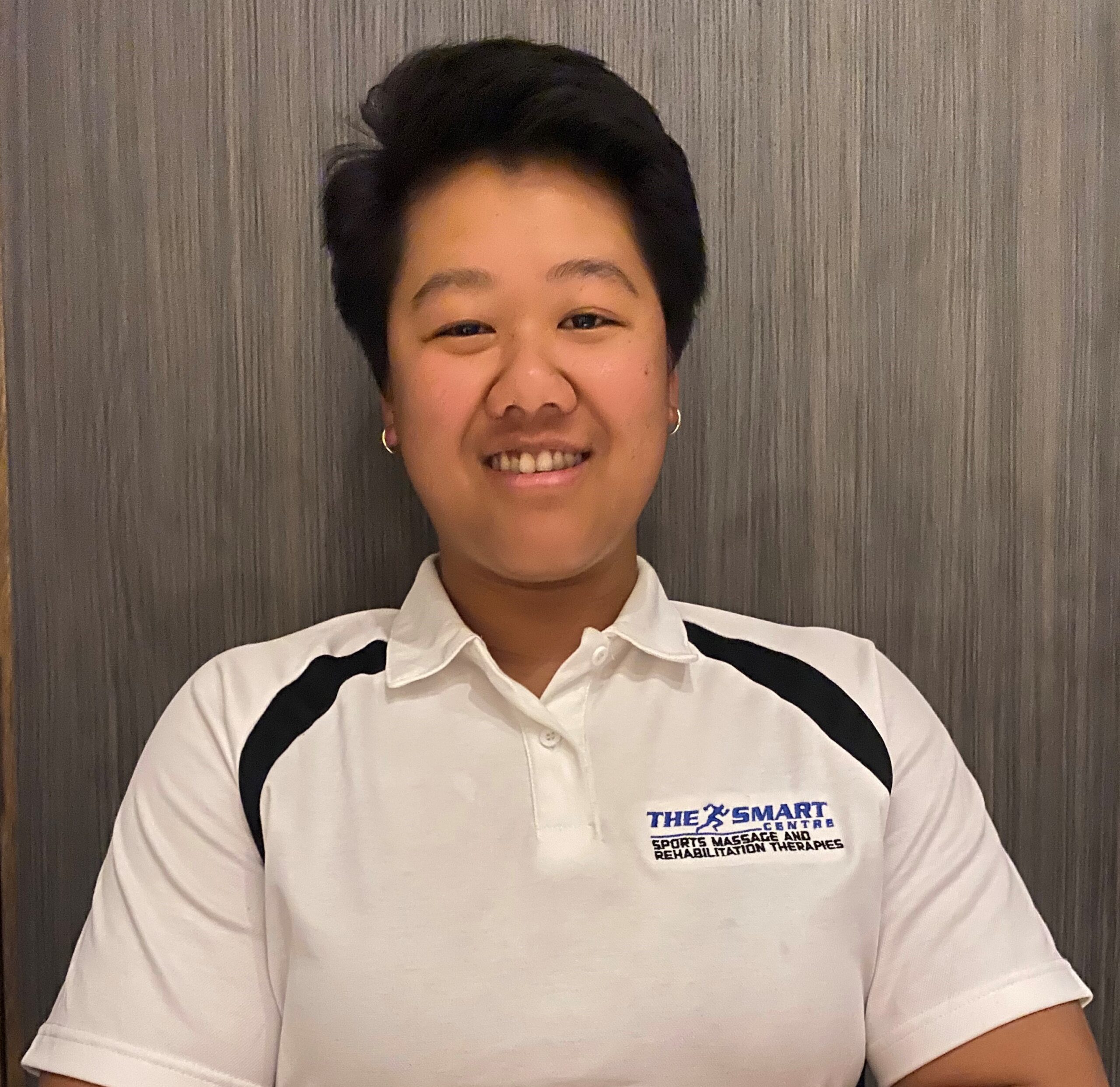 Kanya has completed an Advanced Diploma in Soft Tissue Therapy and has been working as a massage therapist in Canberra since 2011.

She is passionate about working with her clients in achieving their health goals and believes massage is a powerful tool to aid healing, reduce stress and improve overall health. She is skilled in various massage styles such as  Remedial, Pregnancy and Lymphatic massage.

Kanya’s interested in the clinic are working to aid headaches and migraines sufferers, postural imbalances and assisting women suffering with pregnancy related ailments.

Del has been a Qualified Massage Therapy since 1994. Starting her first clinic at The University of Canberra in 1994. She developed a following of University Athletes, along side external distance runners and triathletes and then Rugby Union players.

Del’s specialty sport then became Rugby Union after an 11 year career with the ACT Brumbies, Australia A and Wallabies. She has also worked with The Canberra Capitals, the Opals and many different Olympic Athletes and para athletes during her time at the AIS and the Sports Medicine Centre. 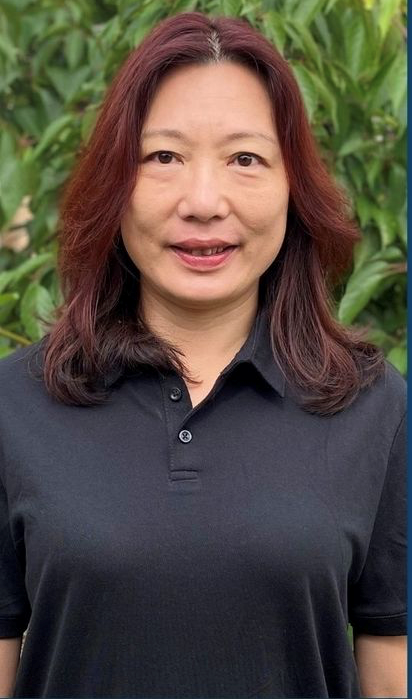 Nancy has been a practicing massage therapist for 10 years.

She combines her knowledge of massage therapy and anatomy to optimize the treatment outcomes.

Specializing in Therapeutic and Relaxation Massage, Nancy will ensure that you feel refreshed and restored.

Available for appointments in Barton and Strathnairn